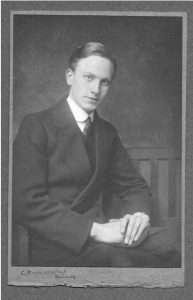 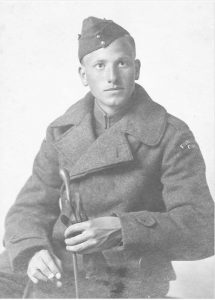 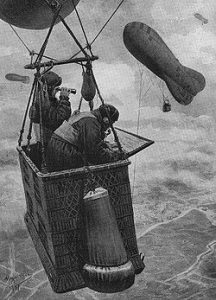 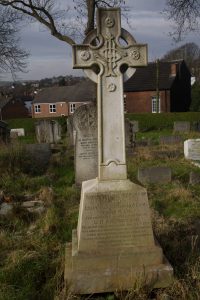 Having been deischarged from the army, Harry resumed his training to be an artist. At some point he made a decision to use his birth name of Henry, rather than the more familial Harry. Henry went on to study art in London and Paris. He taught at the Sheffield School of Art from 1921-29 and for at least part of this time lived on Oakbrook Road with his mother. In 1928, Henry married Sarah M. Mitchell-Withers and their daughter, Rosemary, was born in 1929 when the family was living on Psalter Lane and Henry had a studio on Surrey Street. He moved to London with his family to continue his career as a painter in 1930. At the outbreak of the second world war the family was living in Camberwell although the daughters, Karen had been born in 1936, were not recorded there, perhaps because they had been evacuated. Henry described himself as a Portrait and Landscape artist. He died in London in 1947.